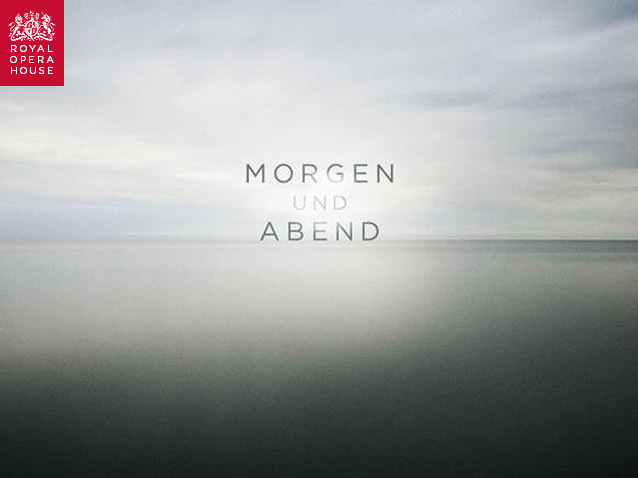 Austrian composer Georg Friedrich Haas is fast becoming one of the leading composers of his generation. Morgen und Abend (Morning and Evening) marks his first commission from The Royal Opera. Award-winning Norwegian author, poet and playwright Jon Fosse provides the libretto – an adaptation of his acclaimed 2000 novel of the same name, which describes with meditative, near incantatory simplicity the life of a fisherman from birth to death. This world premiere is directed by Graham Vick, Artistic Director of Birmingham Opera Company and former Director of Productions with Scottish Opera and Glyndebourne Festival Opera.

Haas shot to international fame with in vain (2000), described by Simon Rattle as ‘an astonishing work of art and an acknowledged masterpiece of the 21st century’. Common to all of his works is an intense and highly charged atmosphere, constructed from shifting sound worlds that coalesce suddenly into opulent richness. Haas’s latest works have continued his experimentation with sound and the interplay of light and dark, in works such as ins Licht (2007) and ATTHIS (2009, heard in the Linbury Studio Theatre spring 2015).