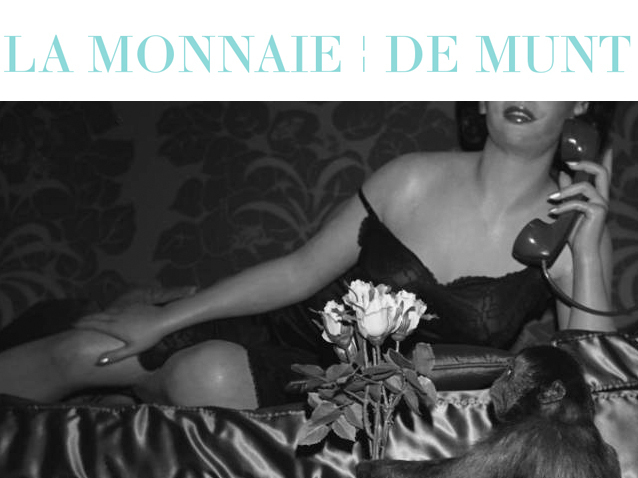 ‘It was from the brain of a demon that the notion emerged of opera as the scourge of mankind.’ Gassmann’s 1769 opera is a comic narrative that aims its fire at opera seria. In this parody, Gassmann was responding to a popular trend in the second half of the 18th century. Together with Calzabigi, he presents an opera company that has only one day to prepare an opera for the stage. But with performers who are only interested in their own ‘moment of glory’ and a composer and a librettist who are at daggers drawn, a positive outcome is by no means assured. And at the end it turns out that the impresario has run off with the night’s takings: ‘Oh Teatro! Oh mestier maledetto!’ La Monnaie is entering into the spirit of this work. And so is René Jacobs, who recently rediscovered the score. We are still waiting to find out who will direct and who will do the sets, costumes, and lighting. Long live the unexpected!