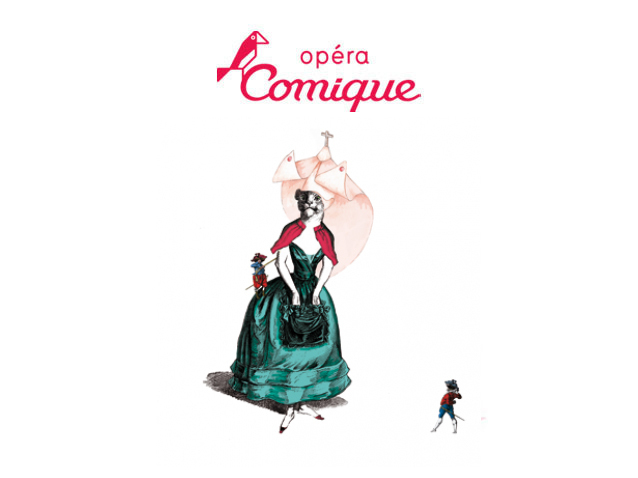 A hair-raising season's end with one of the best operettas in the repertoire. In the century of Le Comte Ory, the dramatic genres gladly forced their way into convents, in order to either put to the test or ridicule cooped up virtues. As for theater composers, they found in the religious genres as many excuses for musical refinement as for delightful parody.

Parisian operetta had conquered Europe when Louis Varney took over from Offenbach with this historical intrigue in which politics, the army and religion compromise themselves. In his best guarded province, can Cardinal Richelieu impose his will when a Rabelaisian abbot decides to favor dashing musketeers and tender novices?

The Belle Époque acclaimed these beautifully made Mousquetaires whose refinement, delightful irreverence and communicative cheerfulness are recreated by Jérôme Deschamps and Laurent Campellone.