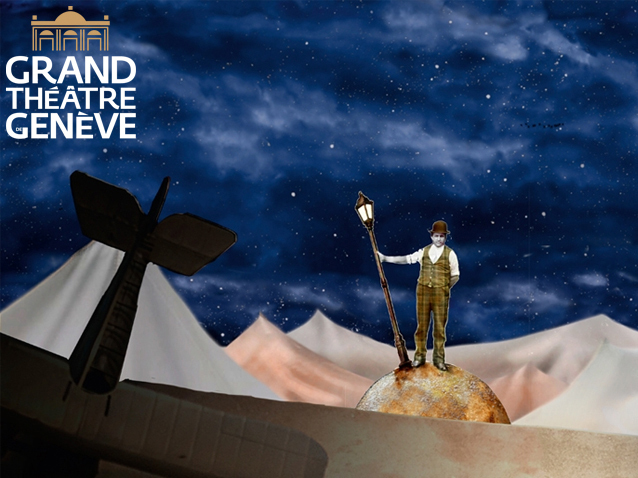 For his fourth opera, Le Petit Prince, French composer Michaël Levinas takes his inspiration from the “extraordinary being from far away, the ethereal and enigmatic child that Saint-Exupéry crossed paths with in the desert”, who gave his name to the children’s literary classic, The Little Prince. Levinas imagines a piece that, like the book, can speak to both children and adults, and which presents many exciting challenges to a composer: how might a musician integrate the artless nature of the text and its deeply symbolic mixture of words and illustrations? How do you tell the story of the Little Prince’s allegorical encounters on his journey through space? How can an opera bring new life to the message of hope Antoine de Saint-Exupéry gave to a world in the horrific throes of World War II? Like many children’s classics, The Little Prince is a book that should be read at least twice in one’s life: as a child, and then, as an adult. Michaël Levinas gives us a third level on which to experience it, in the form of an opera.