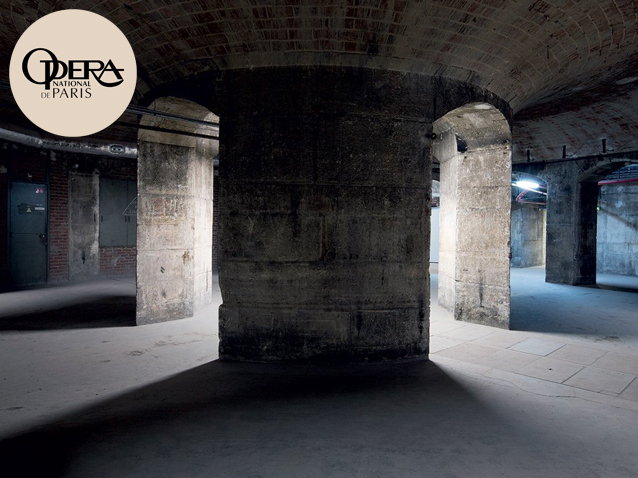 “I am young, it is true, but to souls nobly born, True valour cannot wait for the years to advance”. How many theatrical vocations have been inspired by the sublime verses of Corneille? According to legend, Rodriguo Diaz de Vivar saved the kingdom of Castille by pushing back the Moors and became known as Le Cid, from the Arabic term meaning “seigneur”. Le Cid, the great champion of the Christians in their struggle against the Muslims, may not have existed… little did it matter! The literary myth had already eclipsed historical fact… Corneille’s masterpiece stimulated the ambition of a number of composers who, towards the end of the 19th century, embarked on a ruthless contest, beginning with Debussy whose Rodrigue et Chimène was to remain unfinished. Massenet, however, completed his opera Le Cid and it was first performed in Paris in 1885. The composer’s love of and fascination for the language of the Grand Siècle leap out from every page in a libretto that makes free use of Corneille’s text. This reworking of the play is not the only liberty taken in this flamboyant work in which Massenet delights in flouting the conventions of Grand Opera.
Under the expert direction of Michel Plasson, an epic cast brings together Roberto Alagna, Anna Caterina Antonacci, Paul Gay and Annick Massis to breathe new life into this timeless dramatisation of honour and love.