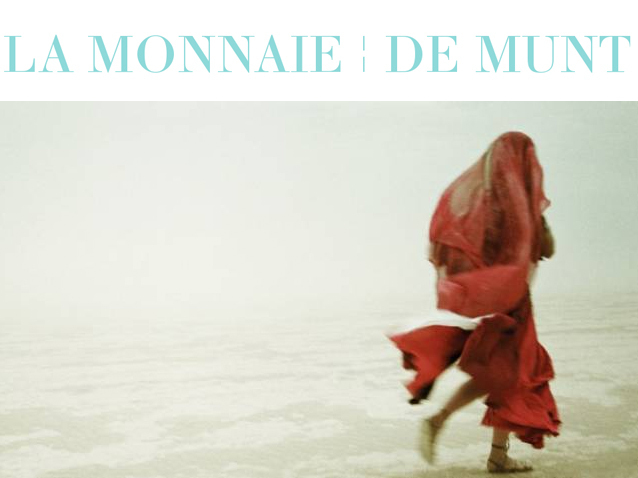 The flames of the vestal altar set the score alight

‘Since La Vestale, not a note of music has been written that wasn’t stolen from my scores!’ Gaspare Spontini was himself aware of how innovative and influential his score was. He turned opera in a new direction by conceiving the whole score on the basis of a compelling dramatic conception involving naturalistic effects, orchestration, and musical form, thereby pointing the way for such opera composers as Rossini, Wagner, Berlioz, and Meyerbeer. As a grand opera it was ahead of its time and was full of spectacular scenes showing a Vestal Virgin’s forbidden love for a Roman general; it made Spontini the most important composer of the Napoleonic period. Here directing his first opera, the French stage director éric Lacascade focuses on a highly topical subject: ‘More than passionate love, what is at stake in this opera is the liberation of a woman who frees herself from the power of religious authority.’