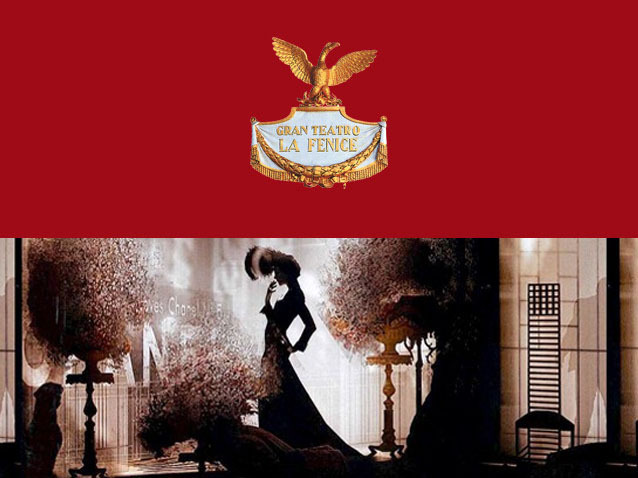 Rossini’s first operas were performed in Venice, and between 1810 and 1813 he produced five farces. La Scala di Seta (The Silken Ladder), third of the series, was premiered in Venice at the Teatro San Moisè on 9th May, 1812. The comic opera is based on a libretto by Giuseppe Foppa, in turn drawn from an opéra comique of the same name in Paris in 1808. The romantic farce centres on Giulia, who is secretly married to Dorvil, and lowers a silken ladder each night to him, while her watchful tutor, who is unaware of the situation, tries to set her up with another suitor. The whole opera features a fast-paced plot full of misunderstandings and spying from secret hiding places, which displays Rossini’s surreal comic verve through a sparkling and innovative musical score, from the splendid Sinfonia to the plot climax and the ‘concertato dell’imbarazzo’.