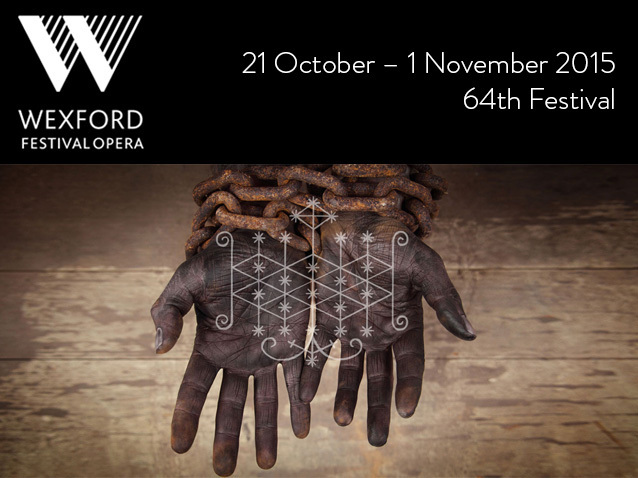 Koanga was Delius’s third completed opera, composed in 1895–7, about ten years before A Village Romeo and Juliet (Wexford, 2012). Delius framed the original story with a prologue and epilogue in which the plantation owner’s daughters ask an old slave, Uncle Joe, to tell them the story of Koanga and Palmyra. Koanga, a Voodoo priest and Dahomean prince, was brought to the Louisiana plantation and met Palmyra, a mulatto, also of Dahomean ancestry. Koanga has promised to be an obedient slave if he can marry Palmyra, and when this is granted he renounces the beliefs of his people. He and Palmyra love each other, but their marriage is stopped because the overseer wants to marry her himself. Palmyra is abducted and Koanga repents of his betrayal of his heritage, calling on his Voodoo gods to curse the plantation. The story of Koanga and Palmyra ends violently, and in the epilogue the girls reflect on Uncle Joe’s tale.

The story probably recalled memories of the time Delius spent in Florida in 1884 on an orange plantation. In Koanga he used melodies and improvised harmonies he had heard sung by the black workers in Florida, and the authenticity of his collected material led to Koanga being recognised as the first opera in the European tradition to have much of its melodic material based on African-American music. Delius’s lyricism and admired orchestration complement the poignancy and exoticism of the story. Although the opera was premiered in Germany in 1904, excerpts had been performed in London in 1899. Delius’s champion, Sir Thomas Beecham, conducted Koanga in England in 1935. The orchestral interlude La Calinda has remained popular in the concert hall.

Koanga was first performed (in a German translation by Jelka Delius) in the Stadttheater, Elberfeld, Germany on 30 March 1904. Libretto by Frederick Delius and Charles F Keary after the novel The Grandissimes: A Story of Creole Life by George W Cable