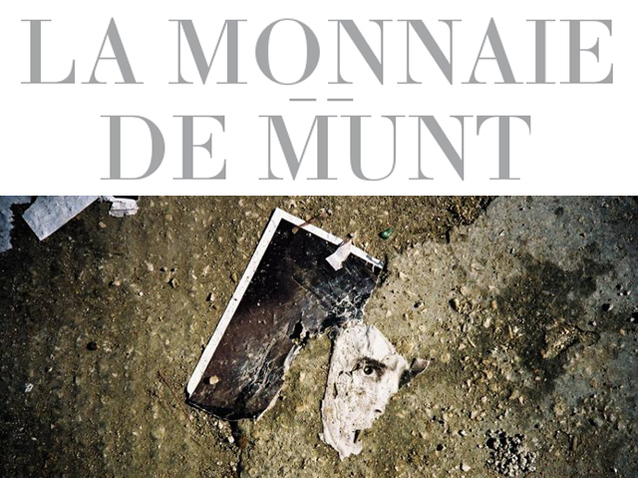 ‘I want to move and be moved. Everything about music is moving,’ these are the words in which Wolfgang Rihm once stated his musical credo. His chamber opera Jakob Lenz has in the meantime become one of the most frequently performed works in the 20th century German opera repertoire. Based on Georg Büchner’s novella about the poet Jakob Lenz’s unavoidable decline into madness, Wolfgang Rihm builds a highly charged atmosphere that leads us compellingly to a dramatic denouement. As a result of the wealth of musical styles – ranging from spoken text through Sprechgesang and recitative to fully elaborated coloratura – and of harmonic techniques – atonality, widened tonality and pure tonality – this work is sometimes compared to Berg’s Wozzeck. After Kát’a Kabanová and La Traviata, Andrea Breth is returning to La Monnaie for a loyal interpretation of this deeply moving work.