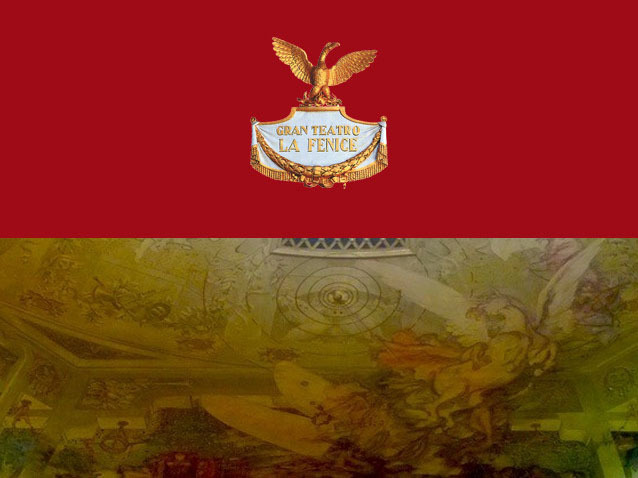 The last of Rossini’s one-act farces – compositions that were once considered to be ‘minor’ and have only recently been reassessed as small compositional pearls – Il signor Bruschino is a classic comedy of misunderstandings, with mistaken identities, family quarrels, much sought after young girls and the final recognition that precedes the inevitable happy end. Based on the comedy Le fils par hasard by René de Chazet and Maurice Ourry (1809), the libretto is by Giuseppe Foppa, a Venetian poet and author who also wrote the one-act pieces L’inganno felice and La scala di seta. Written for Teatro San Moisè, as were the other four, it debuted on 27 January 1813 and ever since, its instrumental performances have included the magnificent initial symphony.