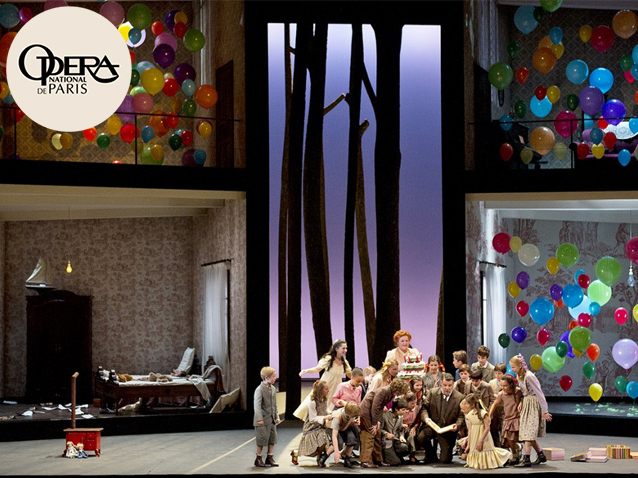 In 1881, the twenty-seven-year-old Engelbert Humperdinck became Richard Wagner’s assistant in Bayreuth. Wagner had two more years to live. These two years of intense artistic collaboration on Parsifal indelibly marked the young composer’s life and style. In 1883, the Master died, leaving his disciple “incomplete”. He became a wanderer, travelling throughout Europe, eventually becoming a renowned teacher. Ten years later, in Weimar, Humperdinck completed his masterpiece, Hänsel und Gretel. His sister wrote the libretto, inspired by the Grimm brothers’ fairy tale.
The opera premiered at Christmas under the enthusiastic baton of Richard Strauss. Humperdinck had retained a Wagnerian taste for continuous melody and leitmotiv. However, his fairy-tale opera (Märchenoper) also drew on children’s songs and the sort of popular melodies whose origins tend to become lost in the mists of time.
The result is music that astounds, as deep as the lakes of Germanic legends but at the same time strangely familiar. It conjures up memories of our forgotten childhood as though once, long ago, we ourselves were that very brother and sister lost in the forest, trapped in the grasp of the witch with her gingerbread house.