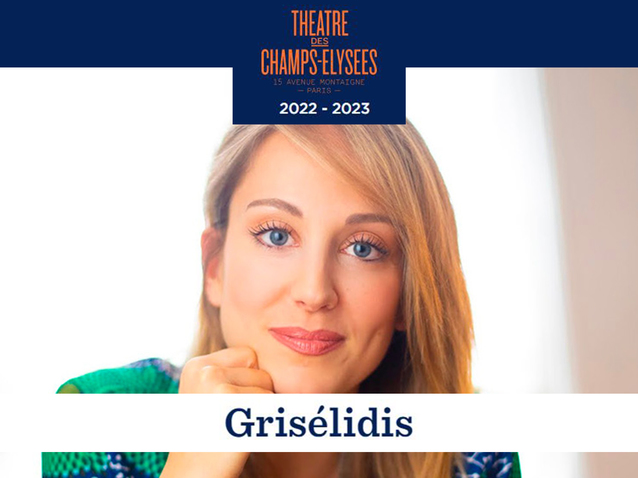 "Inspired by a 12th century legend, the plot of Grisélidis depicts the wife of a knight who has gone to war in the Holy Land. While the Devil is testing his fidelity, the virtuous wife doubles as a a devoted mother so as not to succumb to temptation. Intended for the Opéra-Comique in Paris, where it was premiered in 1901, Massenet's work approaches the medieval period by playing on contrasting registers: the religious, the fantastic , simplicity, comedy and the sublime. A fine team of French singers is at the service of this rediscovery of this little-known opus by Massenet."

More information is available on the official website of the Theater.