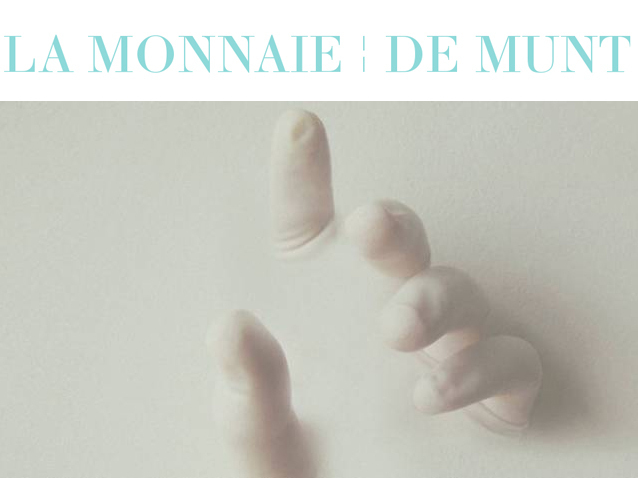 Life and death in the light of technological progress

‘Accursed creator! Why did you form a monster so hideous that even you turned from me in disgust?’ Unlike the film that was later made of it, Mary Shelley’s novel Frankenstein told the sad story of a creature born out of a scientific experiment who strives for good, yet does evil and is consequently disowned by his creator. As a philosophical reflection on the human condition, on the technology that gives humanity power over life and death, and as a warning to a society that threatens to cast out the individual, the American composer Mark Grey returns to this original story for his first full-length opera, 200 years after Mary Shelley wrote it. Thanks to the extremely opulent visual idiom of Àlex Ollé and the inspiring conducting of Leo Hussain and Bassem Akiki, this world premiere promises to be a treat for both the eye and the ear.