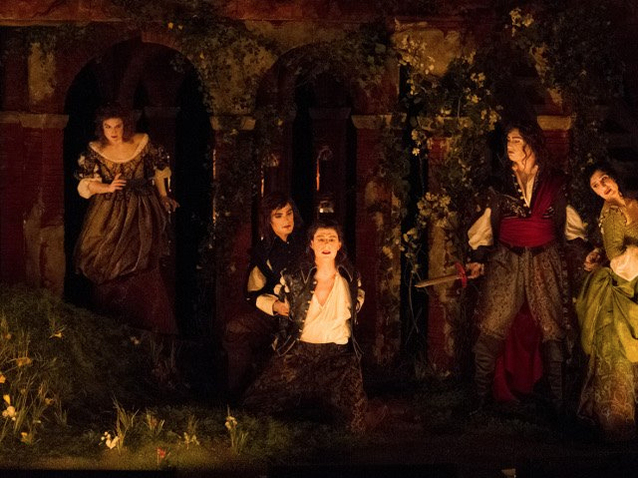 Pier Francesco Cavalli's opera of love, intrigue and misadventure is part of an impressive repertoire written by the prolific Italian composer between 1639 and 1673. Unfortunately very few of his operas are preserved today. Some of his major works have been presented at the Grand Théâtre before - La Calisto in 2003 and more recently La Didone in 2011 with William Christie and his Arts Florissants. It reunites the same creative team that was behind Landi's Sant'Alessio and Lully's Cadmus et Hermione: director Benjamin Lazar, conductor Vincent Dumestre and his Poème Harmonique.