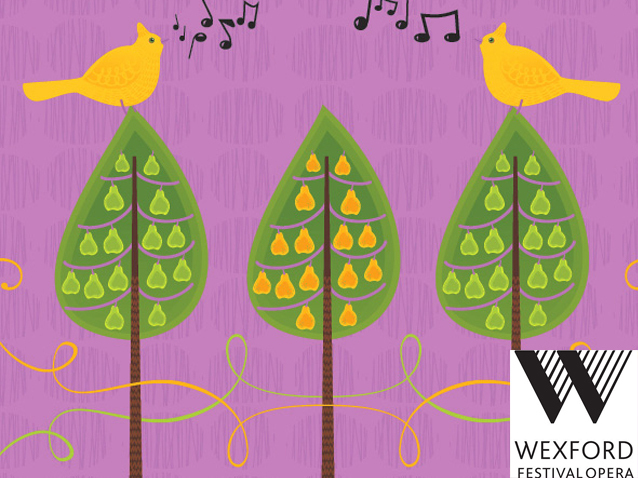 Written in 1847 as a graduation work by Antonio Cagnoni (1828–1896), a student at the Milan Conservatory, Don Bucefalo was an immediate success. It was performed in several opera houses in Italy and abroad, winning critical and popular acclaim wherever it was staged. Its most obvious predecessor is Donizetti’s 1843 comic masterpiece Don Pasquale. Cagnoni had written two operas before Don Bucefalo and was to write a further seventeen, stylistically moving from the tradition of Rossini and Donizetti towards Leoncavallo and verismo. But his later works failed to recapture the ease and fluency of Don Bucefalo.

Don Bucefalo introduces himself as a singing teacher, extolling the rewards of working in the theatre: travel, love, wealth and luxuries. Rosa takes him up on his offer of singing lessons as a means of bettering herself socially, and Don Bucefalo and Don Marco compose an opera and prepare for its performance. But before the (inevitable) happy ending comes rivalry between singers, marital jealousy, the return of a long-lost husband and the difficulties of putting on a new opera.