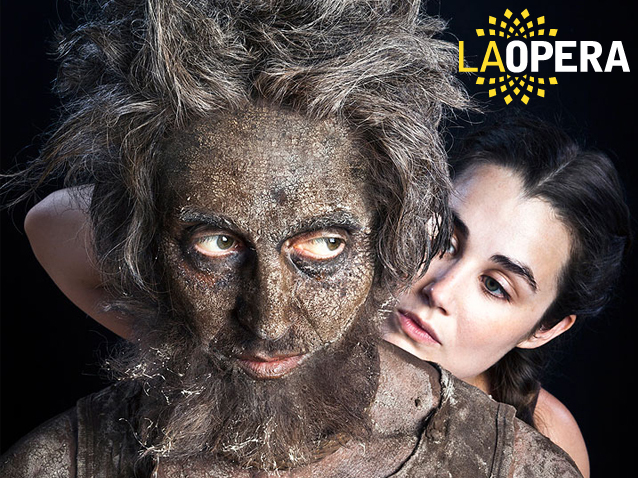 LA Opera launches an exciting initiative to present new operas at REDCAT with a deeply unsettling 2012 work that blends classical vocalism with dark heavy metal influences. In the aftermath of an unimaginable catastrophe, a family struggles to keep together. The teenage daughter clings to hope, unwilling to accept her dire situation, until a stranger shows up at the doorstep, a reminder of just how bad things have gotten.

Based on a powerful short story by Judy Budnitz, and hailed by The Wall Street Journal as “one of the most exciting new operas of recent years” Dog Days is a shocking reminder of contemporary opera's raw power. "It's only a matter of time before this riveting show is confirmed as a groundbreaking American classic." (New York Times)

This production features violence, mature themes and adult language. Not recommended for children.

Production made possible by a generous grant from The Andrew W. Mellon Foundation.