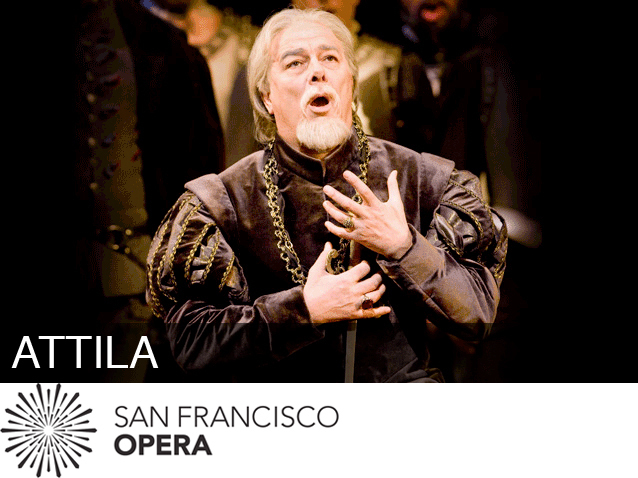 The ruler of the Huns fully intends to invade fifth-century Italy until a fierce female captive enchants him with her valiant defiance. In the popular imagination, Attila the Hun was a ruthless barbarian. But to Giuseppe Verdi, he was a far more complex and compelling figure: a brave, ambitious warrior tormented by fierce internal doubts. The intense, conflicted anti-hero comes vividly alive in this “vibrant and engrossing musical drama” (The New York Times).