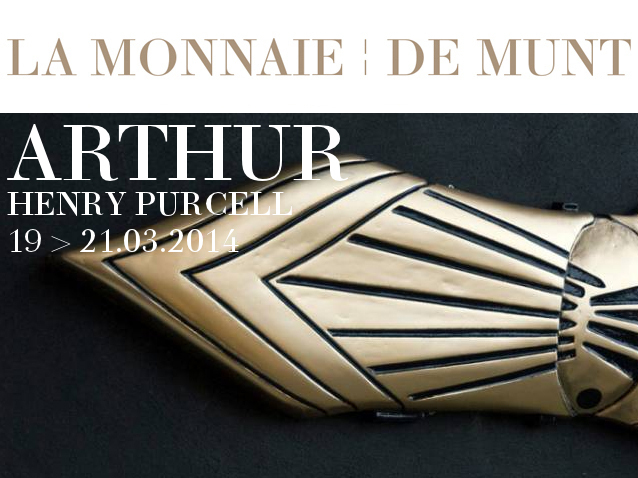 New production, based on King Arthur by Henry Purcell

King Arthur, the famous semi-opera in five acts by Henry Purcell, brings together theatre, dance and opera to give pride of place to love and the motherland. The original libretto by the English poet, John Dryden, tells of the quest of Arthur, king of the Britons, to rescue his fiancée, the princess Emmeline, abducted by his sworn enemy, Oswald, king of the Saxons. Our great Belgian novelist and poet, Peter Verhelst, has brought this passionate warrior’s legend up-to-date and re-written the spoken parts, injecting the plot with the originality of his own colourful imagination. Moreover, this production will be part of the commemoration to mark the centenary of the start of the First World War. There can be no doubt that this modern rewriting, carried by the musical energy of the Ghent orchestra, B’Rock, will revive the political impact and theatrical strength of Purcell’s masterpiece.