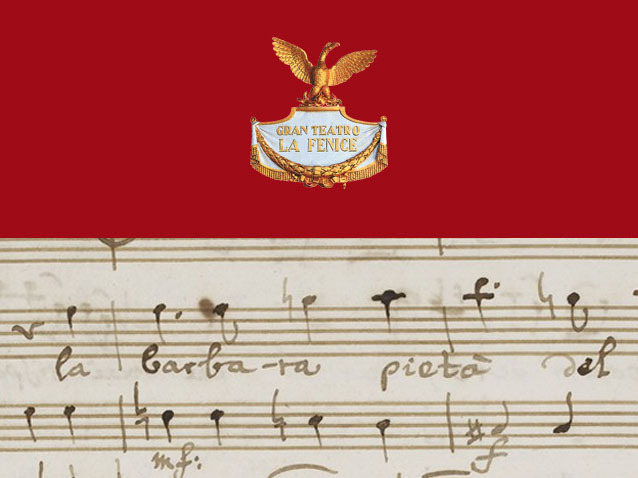 An exponent of early Viennese classicism, Christoph Willibald Gluck played a decisive role in the reform and simplification of opera seria, which was suffering a period of decline in the eighteenth century. A key piece in this reform, together with the more famous Orfeo ed Euridice is Alceste, which portrays the heartbreaking story narrated by Euripides: King Admetus is dying and his wife, Alceste offers Apollo her own life in exchange for that of her beloved. The god is moved by this act of extreme devotion and allows the woman to return from the underworld. There are two versions of this opera, one with an Italian libretto by Ranieri de’ Calzabigi, which debuted at the Burgtheater in 1767, and one in French, which was performed in Paris in 1776.