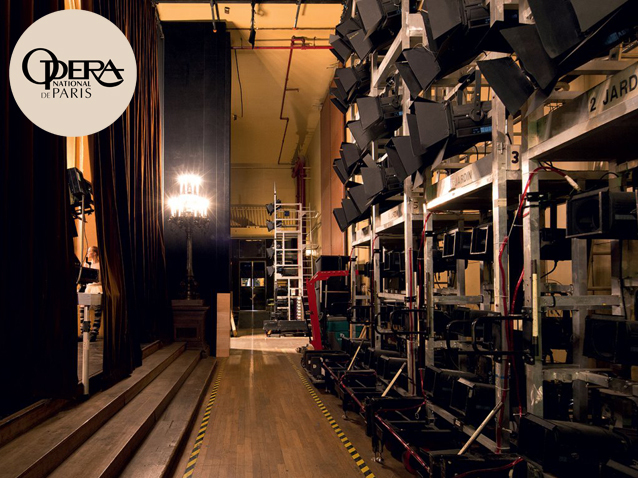 In the 18th century, the French language had no greater champion than Adrienne Lecouvreur. Queen among tragic actresses in the eyes of a besotted Voltaire, she liberated the verse of Racine and Corneille from the sing-song style of declamation imposed by the Comédie Française in favour of a moving simplicity of tone. The truthfulness, seasoned with passion, with which she served classical theatre accompanied her into the dangerous territory of romantic liaisons where, in the role of the Count of Saxony’s mistress, she was seized with jealousy towards the Duchess of Bouillon. She died mysteriously at the age of thirty-eight and legend has it that a poisoned bouquet, a gift from her rival, stopped the breath of this ill-fated Melpomene. The myth lived on well into the 19th century thanks to the play by Eugène Scribe, and Francesco Cilea’s operatic adaptation set the seal on it. The Calabrian heir to Italian romanticism gave musical verismo one of its most poignant melodramas, in the tradition of Mascagni, Leoncavallo and Giordano. Combining historical fact and tragic realism, Adriana Lecouvreurhas never ceased, since its first performance, to evoke the noblest sentiments of real life within the illusory world of theatre.
Angela Gheorghiu at last sings in Paris one of her most cherished heroines.