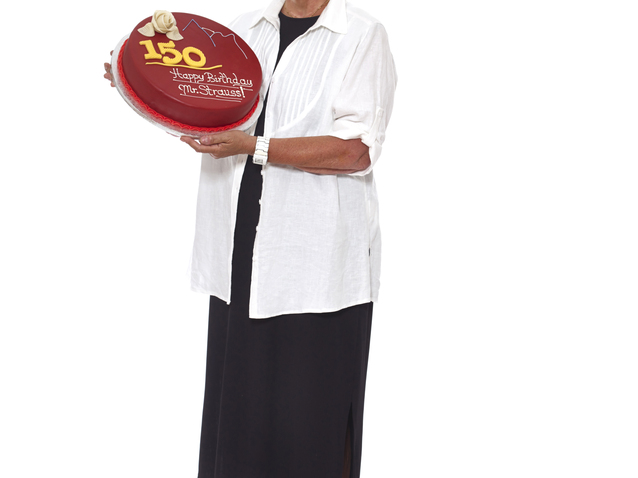 "Happy Birthday" Mr Strauss - were the welcoming words of artistic director Brigitte Fassbender of the Garmisch Partenkirchen Festival for his most famous inhabitant, the Bavarian composer Richard Strauss. It is the 26th version of the festival and the150th anniversary of birth of the mostly played composer of the 20th century. This makes it a special edition with a very prestigious programme. The opening was made with a performance (in a concert version) of the very seldom and rather unknown opera Die Liebe der Danae. It is his second to last opera and has always been cause to very indifferent discussions. Due to his collaboration with the Nazi regime and his return to a very classical highly romantic composing style this opus lacked acceptance. The closeness to Wagner, with long melodic arches and sound is recognizable, even contentwise with the fight for compromising gold or money, the relation between gods and human beings, dramatic heroes and heroines. It is good to hear it and to get an impression of another masterpiece of this years celebrated musician. It has clear chamber musical attitudes, highly romantic melodies being carried by a big orchestra and broad unisono harmonic orchestration.

The performance is another birthdaypresent for Richard Strauss by the performing members of the Frankfurt Oper as it is a pre-premiere, the one will be held on June 15th at home at the Frankfurt operahouse. The cast is demanding in number and profile. Anne Schwanewilms appears as Danae and her red dress and golden hairs fit perfectly. After some starting incertainties she let her clear, strong soprano climb up to sphaeric heights, typical for the composer. Lance Ryan is a strong shinning Midas. His tenor is flexible and well understandable. Alejandro Marco Buhrmester masters his role as the intriguing Jupiter with his dry, parlando accentuing  baritone. Members of the ensemble round up this excellent cast. The Choir of the Oper Frankfurt demonstrates his extraordinary quality as does the orchestra. The musical director of the Frankfurt Oper Sebastian Weigle makes the highly romantic composition vibrating and shining, develops a voluminous sound architecture throughout the full orchestra. The ice skating stadion of the Olympic city of Garmisch as the selected location gets filled by this musical explosions or seemed accousticly overfilled. Thus bringing back the long lasting discussion for a new adequate concert hall as home to the festival. 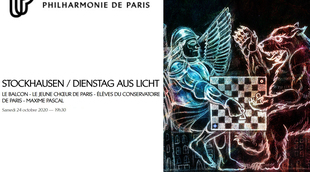