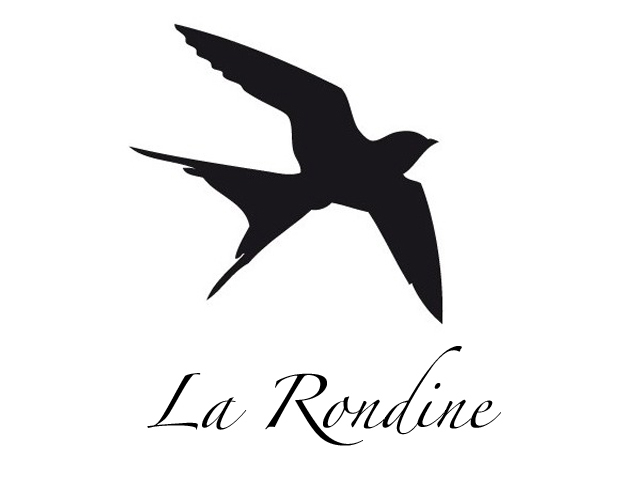 Commissioned by a theatre in Vienna, where it could not be composed because of the war: the work dates from 1917), La Rondine (The Swallow) is an opera that has at times been compared to La Traviata, undoubtedly because of a libretto that focuses on a somewhat frivolous young women, Magda, who is kept by the wealthy Rambaldo but in love with a well-bred young man, Ruggero, whom she met at the Bullier Dancehall, and who will be forced to sacrifice her love by social convention. Arias like “Chi, il bel sogno di Doretta” or “Ore dolci e divine” have contributed to making the work’s title known even to those unfamiliar with the work.

Magda de Civry, nicknamed The Swallow, and her friend Rambaldo Fernandez, a Parisian banker, are entertaining guests. Prunier, a poet, reads the hostess’s palm and predicts she will find a new love when she declares that she has never known true love. She will know her great love, but she will give him up in order to return to the nest.
Ruggero Lastouc, the son of a friend of Rambaldo’s, makes his appearance. He is introduced to Magdalena, who is not indifferent to his charms. Prunier chats with Magda’s servant, Lisette. The guests and Magda, disguised as Grisette, leave the home and go to the ball at Bullier.

At the Bullier, a popular social gathering place, everyone meets up again. Magda, in disguise, says her name is Paulette; she sits down at Ruggero’s table, to his great astonishment.
Lisette and Prunier are also there. When Rambaldo arrives, Magda tells him she loves Ruggero. Rambdaldo then walks out angrily.
Magda and Ruggero fall in love with one another and decide to leave for the Côte d’Azur.

The loving couple have spent some time on the Côte d’Azur. Magda is very happy in her casual relationship with Ruggero, whereas he has just asked his family for permission to wed her.
Prunier and Lisette show up, after the poet tried in vain to make an actress out of her.  Lisette begs Magda to take her back as maid; her former mistress agrees. Ruggero has obtained permission from his family to wed Magda, on the condition that is future wife be beyond reproach. Magda then knows she will never accept this wedding, and despite Ruggero’s promise to handle all the arrangements, Magda decides to leave him. Like the swallow (la Rondine), she returns to Paris and goes back to Rambaldo.